In 1959 Giovanni Robazza, not yet twenty years old, created the first mechanical shear in cast iron with the "ROMEA" brand. He transformed his blacksmith shop into an artisan reality to produce sheet metal working machines.

Currently Warcom is expertly managed by the third generation of the Robazza family, by brothers Alberto and Paolo. The company is spread over an area of approximately 6,000 m² covered; it has a workforce of over 50 employees and a sales network all over the world. 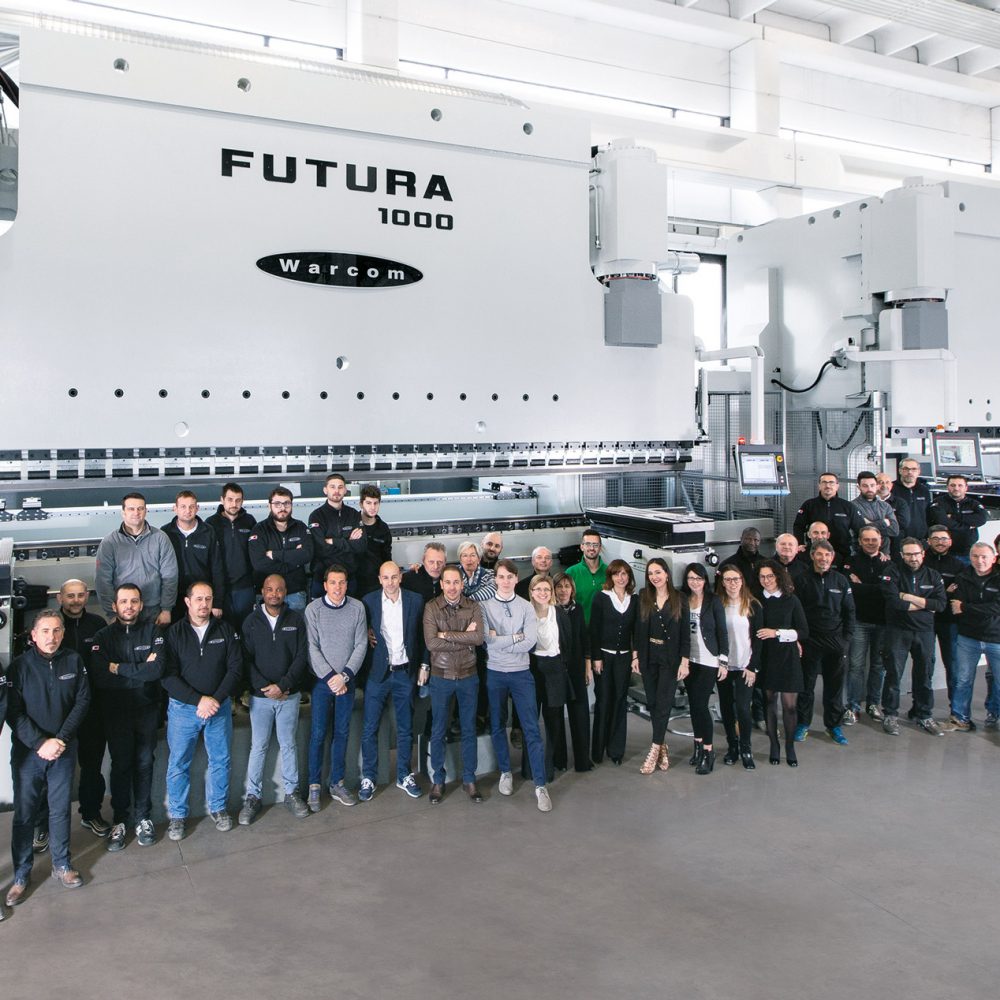 WE BELIEVE IN A SIMPLE, PROFITABLE, AND AFFORDABLE METAL CONSTRUCTION WORLD

Keyword: MADE IN ITALY

Warcom is constantly committed to providing the best possible solutions to operators in the specialized industrial carpentry sector.

Warcom considers customer loyalty and professional ethics the key to its success, supported by the technical expertise and passion dedicated to its work.

Through the high technical quality of the product and the attention to design Warcom relaunches the "MADE IN ITALY" on the international sheet metal working market.

In its 5,000 m² of production, plus about 1,000 m² of offices, Warcom can produce around 100 machines a year, divided between press brakes, fiber laser cutting systems, plasma cutting machines and guillotine shears. Warcom machines are present in 50 different countries. 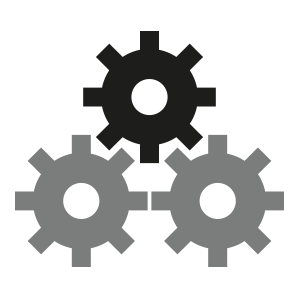 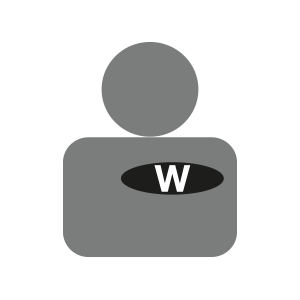 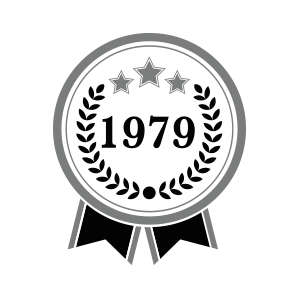 On the market since

All mechanical processes are supervised by our technical office. The processes are based on 3D drawings and are made with cutting-edge machinery.

Sandblasting, welding, boring, milling, painting and assembly are operations entirely carried out in the Warcom workshop. 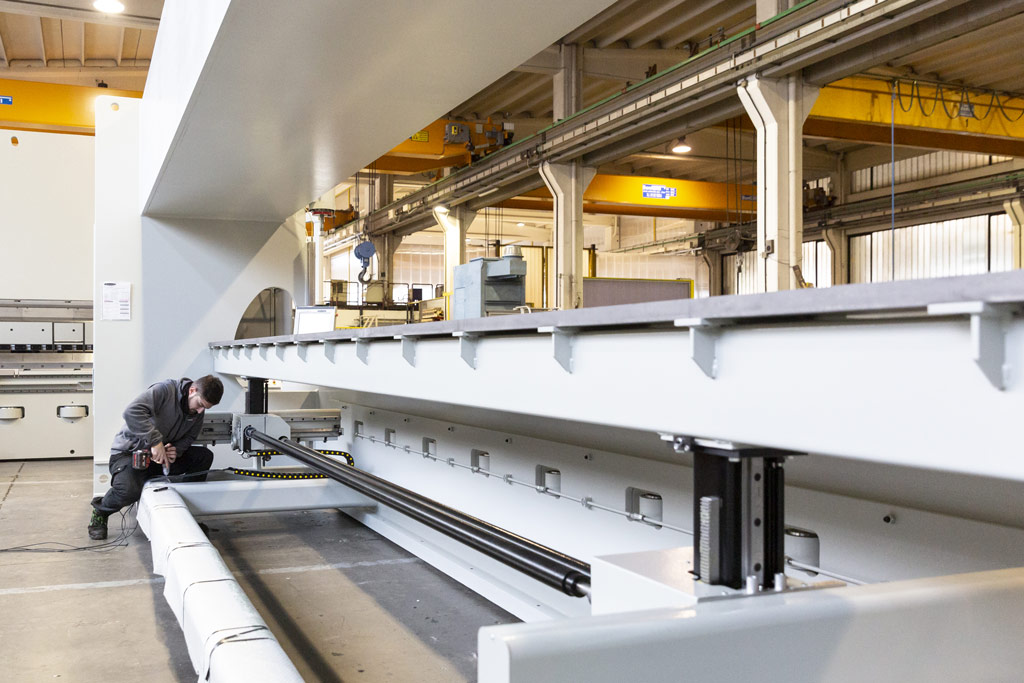